To get started, I want to first outline my goals for the foreseeable future. In my first post, I mentioned that I have limited time to spend on my game dev ambitions so it's important that the hours I do spend are productive. I watched a GDC talk by David Wehle (The First Tree) who mentioned he spent roughly 10 hours a week on his game, due to work commitments and real-life - and that he never had a 0% day. Every day should have some progress, no matter how small. These are tenets I'd like to follow.

I spent the past year learning Unity - so a question I openly ask myself is why should I learn Unreal Engine? I haven't released anything in Unity, but I feel I have a strong grasp on the fundamentals - and C# is a very pleasant language to work with. Their headquarters are also just a few blocks from Fandom in San Francisco. I do however have some gripes.

At the moment Unity feels like it's in-between phases. There is a LARGE amount of really cool stuff coming from Unity - "soon". The Data Oriented Technology Stack (DOTS), a revamped networking and multiplayer system, a new UI system replacing years of not-good-enough solutions - and much more. The problem is - these are all not-quite-there yet. They represent large changes in how to make games in Unity, and when you want to learn how to do something, you'll get 2 answers - how to do it now, and how to do it "soon".

Obviously, investing time in learning something that will soon be deprecated isn't great, but the replacements are also in a constant state of change. This feeling of limbo is strongly felt in the Unity community at the moment, and I think for new developers it's a particularly difficult time to get started.

Unreal on the other hand has made statements that Unreal 4 projects will be forwards-compatible with it's 5th edition. That's exciting. They aren't however particularly indie-friendly, and learning resources are considerably slimmer by comparison. 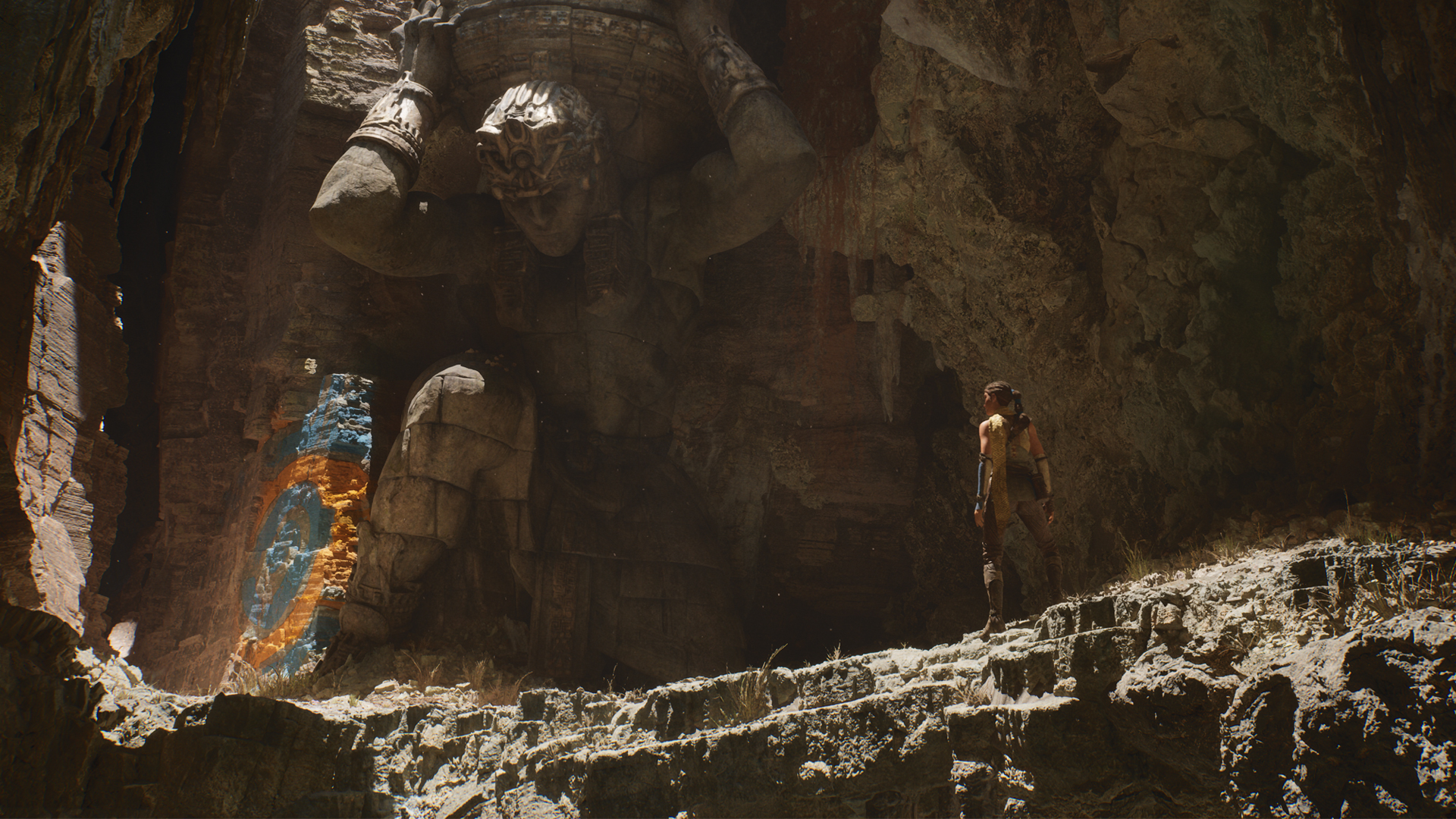 I'm going to be experimenting in both game engines until I land on a prototype I think is worth pursuing. I'm not married to either game engine yet, but I think it's important to explore all of the options available.

I'm also not entirely sure what type of game I'm going to be making yet, but I have plenty of interests that should help guide my learning. I'm mostly interested in finding out what I can reasonably achieve as a one-person team in a year or two. Some of these interests include:

In Unity, it took me around a week to get a well running procedural terrain generator off the ground. I expect with Unreal (and very rusty C++ knowledge) this could be longer. I've started looking already, and the resources available are very slim. Most reading around proc-gen in Unreal is focused on Blueprints and existing plugins, which don't seem particularly flexible to the experimentation I'd like to do.

I'll be working on some prototypes in both engines to see what I enjoy more, and go from there.